Introducing Peanut – Our January 2019 Pet of the Month!

Home » Introducing Peanut – Our January 2019 Pet of the Month! 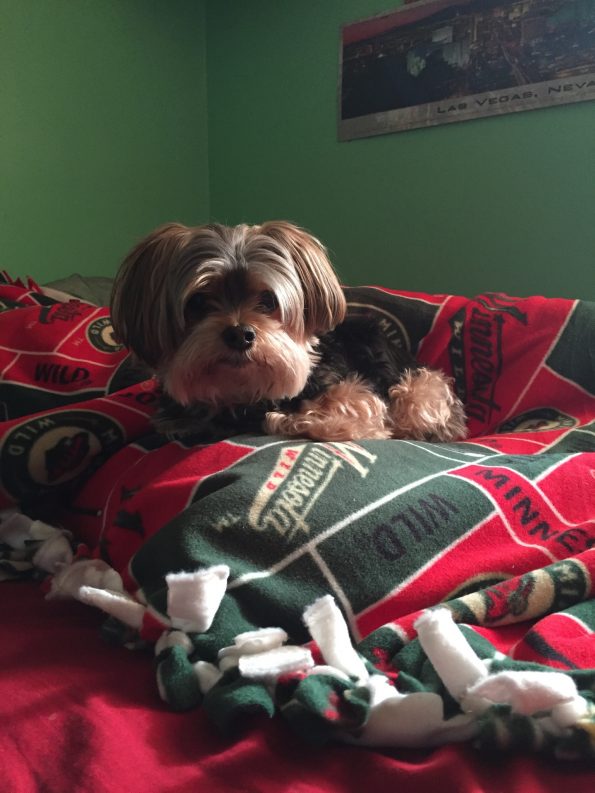 Say “Hello” to Peanut! He is a Maltese/Yorkie mix that will be turning 14 this March and he is our January Pet of the Month! Peanut, a.k.a Mr. Peany, Fluffy Puppy or Big Dog, has a fur sister named Zoey. He loves playing with her or with his special pink elephant. 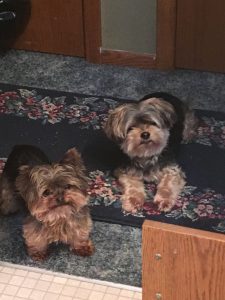 Peanut is a champion snuggler! He keeps his humans warm when he sprawls out next to them, although sometimes taking up more than his fair share or room. Peanut has trained his humans well. When they sit down for meals they know there had better be something for him to eat too! He makes it hard for them to resist. When Peanut begs or wants his tummy rubbed he will adorably flap his front paws. 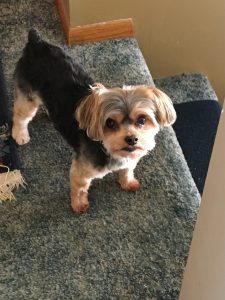 Peanut also loves to sun tan! In the summer you’ll find him on the deck by the pool or the front step soaking up the rays. In the winter, you’ll find him laying where ever a sunbeam is shining into the house. 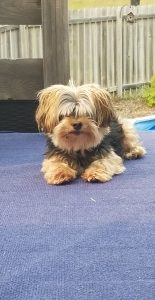 Congratulations to Peanut and his family for being our Pet of the Month! Peanut was selected by random drawing of all entries submitted during the month of December. If you would like a chance to have your pet featured as our pet of the month, stop by the clinic any time during our open hours to complete an entry form.

rockford | Pet of the Month